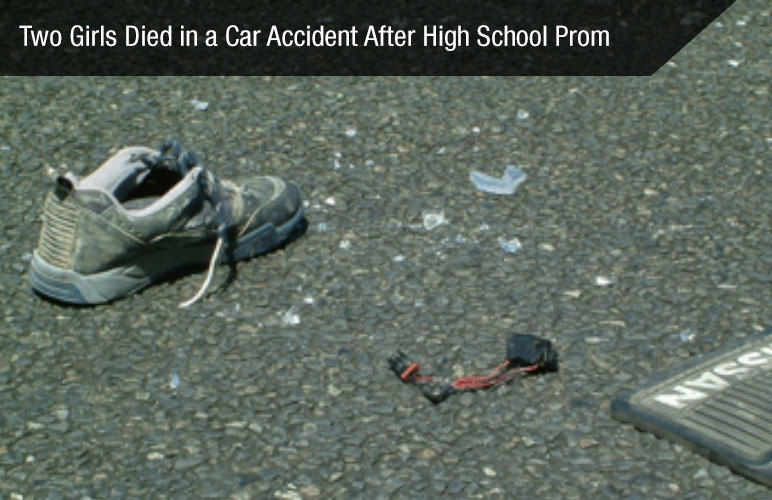 At 3:45 morning on Saturday may 14th of 2016 four girls were driving on Route 49 in Maurice River Township when the driver lost control on a curve. It crossed over to the other side of the roadway and hit a tree.

The driver, 17-year-old Daisia Sulton, and passenger Mikayla Mosley, 15, were killed. Zyiah Stocks, 16, was hospitalized in critical condition, and Jada Barriento, 17, was listed in stable condition.

According to social media posts the girls were students at Bridgeton High School, New Jersey.

State Police Sgt. Jeffrey Flynn said that did not know what caused Sulton’s car to veer off the road. No other cars were involved in the accident.

He says the cause of the crash remained under investigation.