Woman loses one daughter, gains another in fatal accident 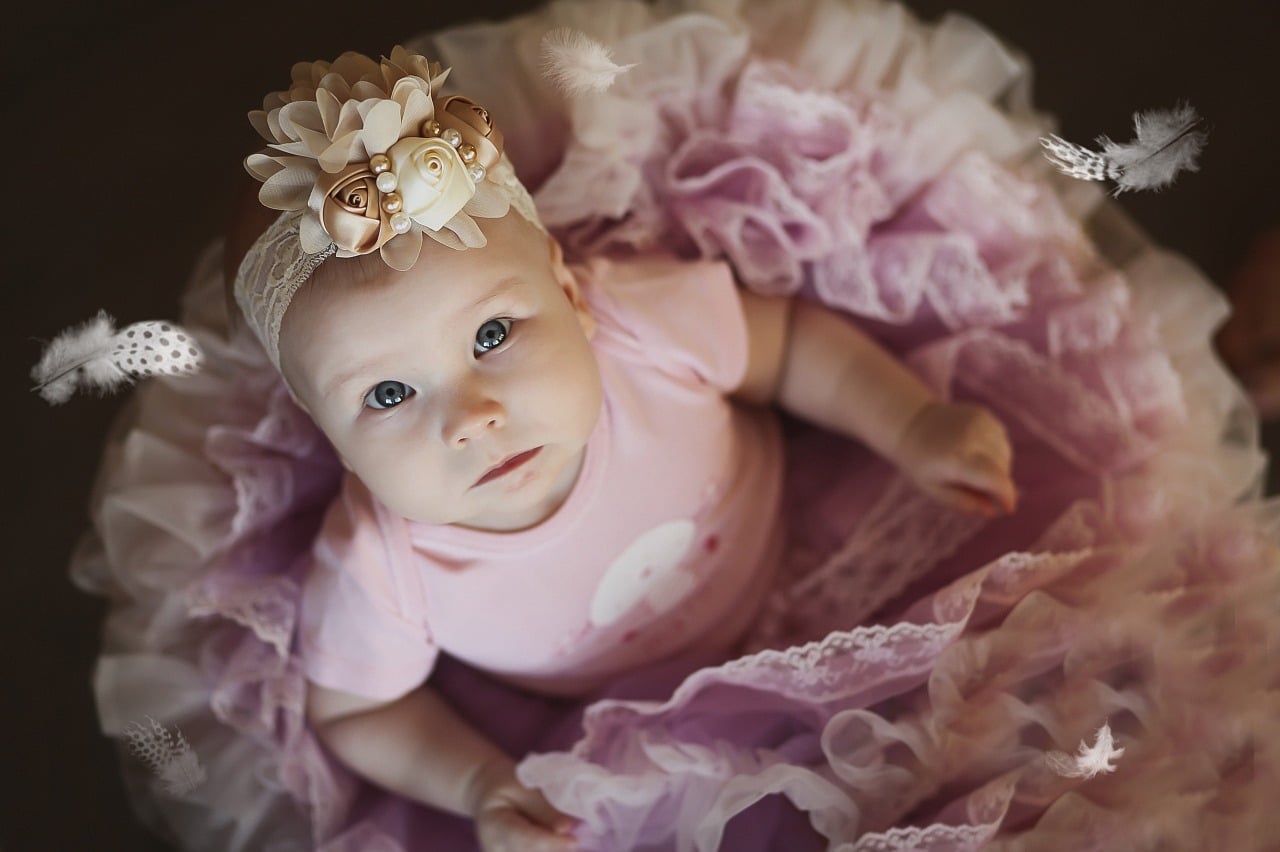 A woman seriously injured when she was struck by a car lost a daughter in the accident and gained another – and the comatose woman doesn’t even know.

Doctors in New York City put the pregnant Sara Friedman into an induced coma after she was struck by a minivan on December 2nd while crossing 60th Street with her 10-year-old daughter, Blima, the New York Post reported.

While the girl was being declared dead at another hospital, doctors at Lutheran Medical Center placed Friedman into a coma and performed a Caesarean section to deliver a healthy baby girl, according to the report.

A rabbi close to the family told the Post that Friedman knows nothing about her daughter’s tragic death or her baby’s miraculous birth.

“She’s in an induced coma,” said Rabbi Jack Meyer. “She doesn’t even know the girl passed away.”

If she pulls through, Friedman – who is in critical condition – will only know of her daughter’s death after she is buried.

Jewish law requires a quick burial, Meyer said, and the family is operating in accordance with religious tradition, the report noted.

“We have to do it as quickly as possible,” the rabbi was quoted as saying. “We’re going to have to deal with telling her that after at a later date.”

As for Friedman’s four other children, “we let them sleep through the night and today we have social workers ready. Everything’s been put into place,” Meyer told the Post.

Their father, Yakov Friedman, is going through a range of emotions, the rabbi said.

“I don’t think reality has set in with him,” Meyer said in the Post report.

“It’s one of those cases where you don’t know if you’re coming or you’re going. I’ve never had to deal with something like this. We had to tell him there’s nothing the doctors can do, then 30 seconds later we congratulate him that he has a new baby girl,” Meyer said.

The newborn girl has not been named yet.

Woman loses one daughter, gains another in fatal accident