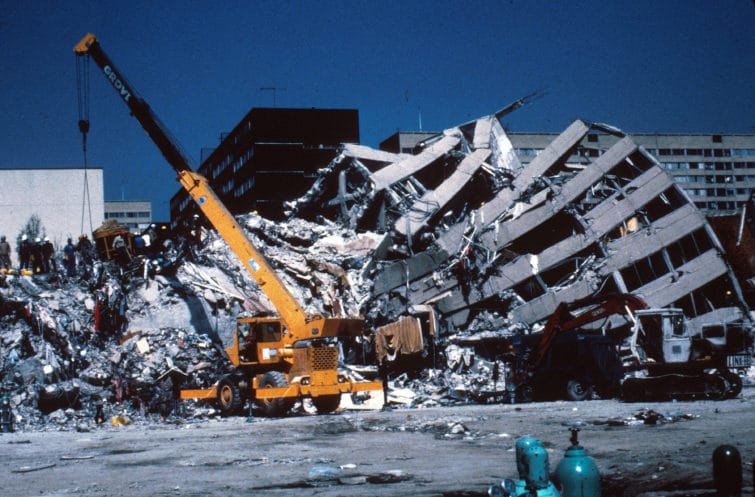 Mexico City – At least seven people were killed and 10 injured when part of a building under construction collapsed.

The accident happened on April 10 in Colonia Olivar de los Padres, a district in the Mexico City.

A heavy load had been placed incorrectly causing the concrete slabs collapsed on workers, according to authorities.

Miguel Angel Mancera, Mexico City Mayor tweeted: “We are saddened by the deaths of the workers in the collapse that occurred in Alvaro Obregon; all our support and solidarity goes out to the families,”