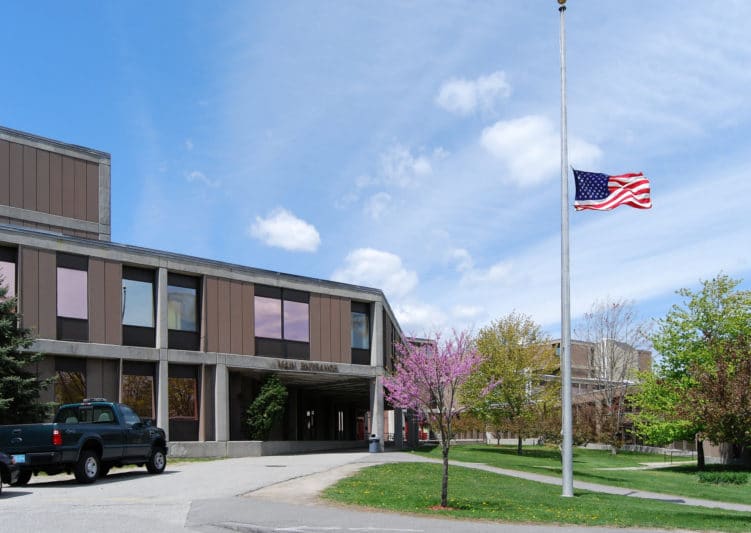 The accident happened on July 11 at about 1:00 p.m, when the construction worker was hit by a piece of rock that fell off from above.

Worker killed after being trapped under boulder in Woburn https://t.co/uUqhhkT4w7

A spokesman of the DA’s office said: “The man in his 30s, had been working alongside the foundation of the building when the accident happen.”

The 30 years victim, whose name was not released, was pronounced dead on scene.