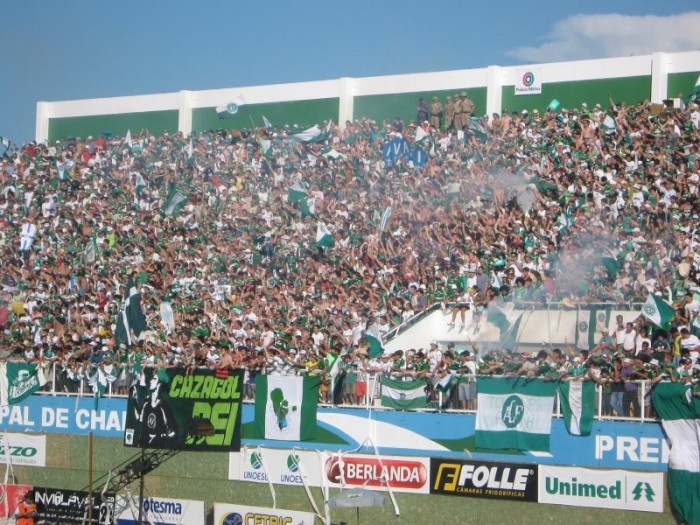 On board the flight were a total of 72 players, managers, staff, journalist and a crew of 9. 75 dead and 6 survivors reported, including at least two players, a journalist and 2 crewmembers.

Chapecoense flight crashed on its way to the 2016 Copa Sudamericana Finals against Colombian team Atlético Nacional.

The Colombian team asked CONMEBOL to concede the championship to the dead players of Chapecoense.