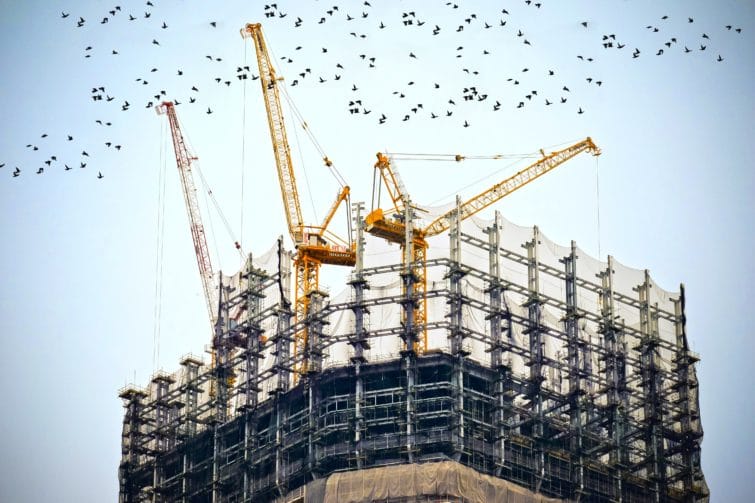 Oakland – 13 workers injured after construction site collapse. Some workers were pouring concrete when the wooden framing collapsed beneath them.

The accident happened at about 9:30 a.m, during construction at the building on Broadway near Hawthorne Avenue.

OPD assisting OFD with building collapse in 300 block Hawthorne. No fatalities; all accounted for. Injured persons transported to hospital. pic.twitter.com/2DSqJjo4zn

Thirteen people had minor injuries including scrapes and bruises and were taken to a nearby hospital.

The cause of the collapse is being investigated.