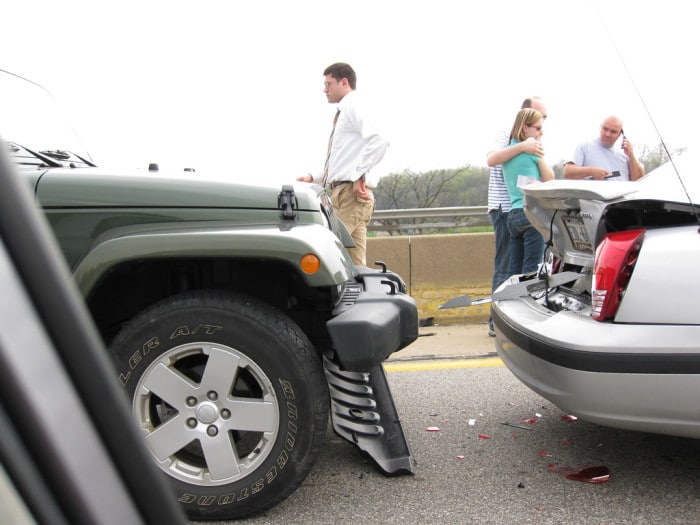 2 teens in Pennsylvania die in a car crash after broadcasting on Facebook live.

18-year-old Brooke Mirand Hughes was driving with a passenger on a Pennsylvania highway early on Dec. 7. In the video the passenger, identified as Chaina Morrison-Toomey (19-year-old) asks, “Are you going live?”. Then suddenly they were hit by a tractor-trailer. Both women were declared dead at the scene.

The truck driver was not hurt. Police have not said if they will charge him with a crime.

Although the women were driving very slowly in the right lane police ask the drivers do not go live while operating a motor vehicle.