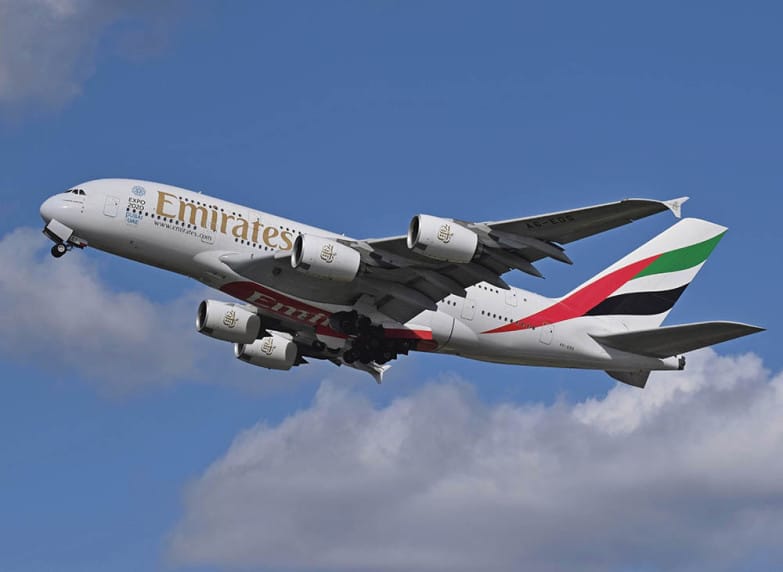 Last Wednesday, 3th August, an Emirates Boeing 777-300 crash-landed in the airport of Dubai. The airplane arrived from the city of Thiruvananthapuram, India. When the aircraft prepared to land at the last minute its pilots said to air traffic control they were abandoning the landing.

The airplane was trying to “go around” – a common maneuver when the plane recover height and makes another effort to land – but instead of climbing the airplane crashed and its right engine broke away.

The fuselage was burnt and twisted. The top of the airplane was melted down to the level of the windows, and the interior was charred.

Fortunately, the 282 passengers and 18 crew on board came out safe. However a firefighter died.

A manager of the airline said: “the pilots and crew were the last to abandon the aircraft”, commending the “maximum level of professionalism they have demonstrated“.