Construction Worker dies After Being Trapped 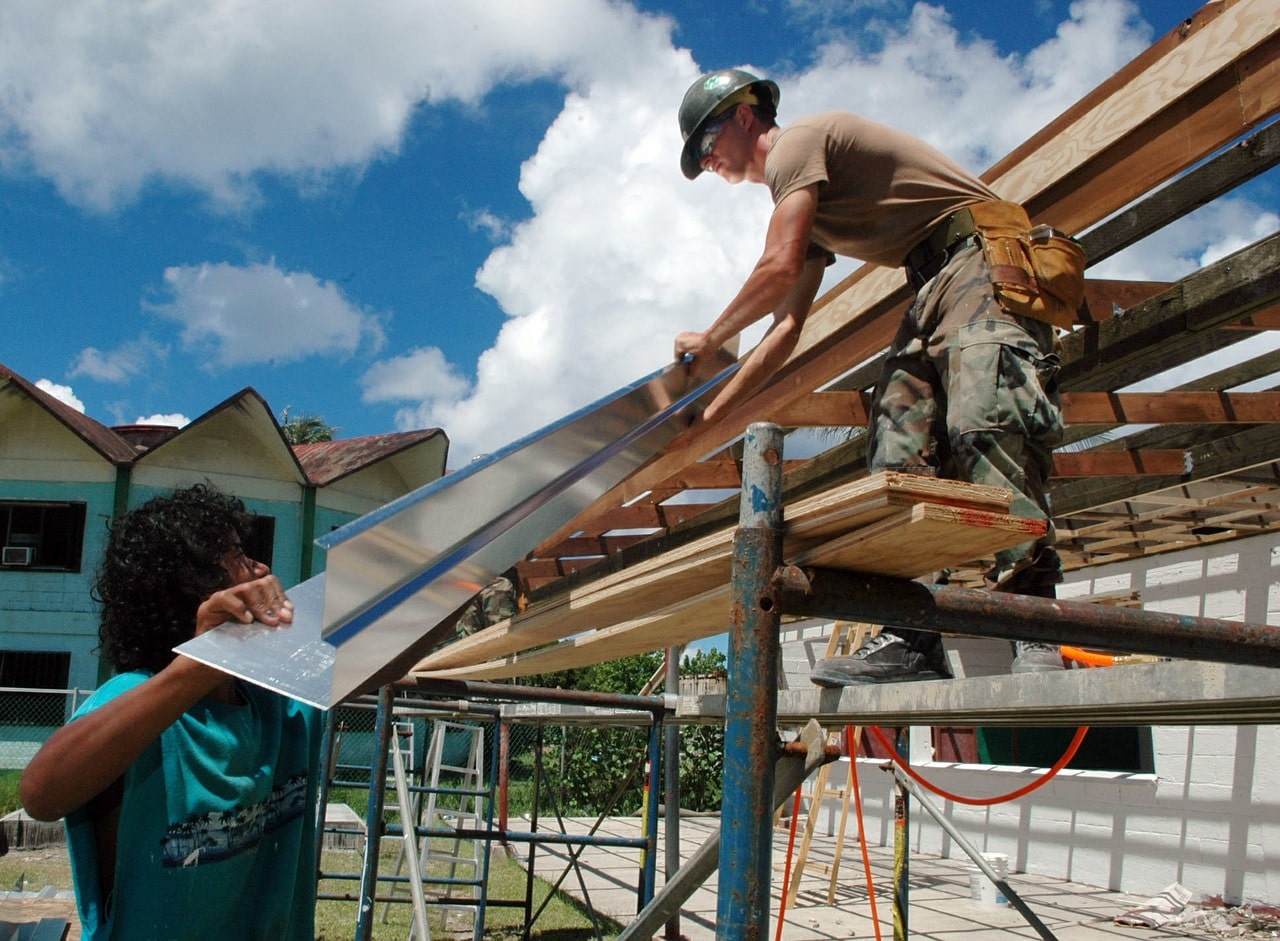 A man has died after being trapped for hours in a trench collapse at a construction site in Northwest DC.

The accident happened in the 4600 block of Dexter St. in NW, D.C., according to D.C. Fire. Officials said the man was working on a new home when the collapse occurred.

We continue to conduct shoring operations on Dexter St to stabilize the trench to ensure safety of victim & rescuers. pic.twitter.com/l4AGFgnERT

The victim’s body was removed from the trench on Wednesday because of bad weather on Tuesday.

His identity has not been released, but this worker left a wife and five children alone.