Worker Dies After Falling From Catwalk 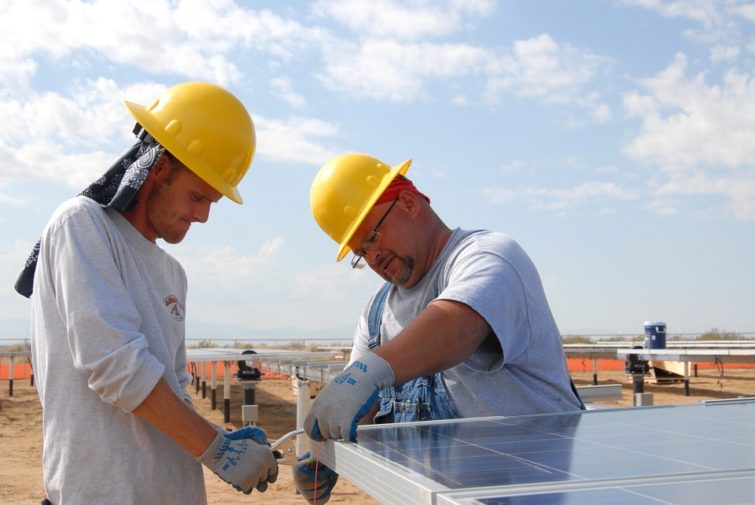 Detroit – A construction worker died while he was working at Little Caesars Arena in Detroit.

The accident happened on Wednesday at about 7:45 a.m, when he fell 75 feet off a catwalk.

Detroit Fire Department Deputy Commissioner Dave Fornell said: “A worker fell approximately 75 feet from a catwalk at the new Little Caesars Arena area, when we arrived, he was found in cardiac arrest.”

The 46-year-old construction worker, was transported to the Detroit Medical Center Receiving Hospital.

He was pronounced dead at the Hospital, according to authorities.

The identity has not been released pending notification of next of kin.