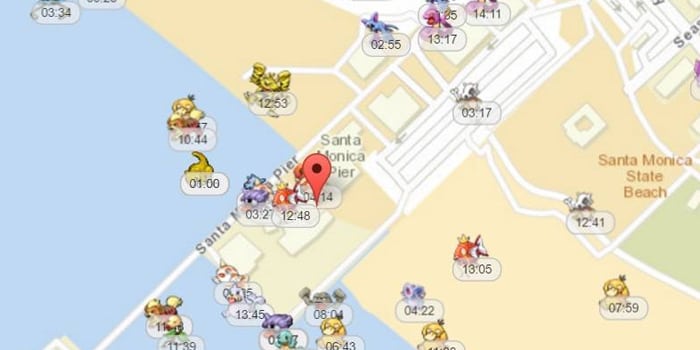 In Katanokamicho town in Tokushima, Japan, a woman was killed and another was injured while they were walking across a zebra. A driver hit them while he was allegedly playing “Pokemon Go”.

The driver, Keiji Gooh 39-year-old said: “I was playing Pokémon Go while driving, so I didn’t really see what was in front of me.”

This is not the first accident that occurs while users playing, in other parts of the world a few accidents occurred without fatalities, including a collision with a tree, and another in which a driver hits a police car.

The development studio behind the popular smartphone game, gave its opinion and sent a message for all their users: “Do not play Pokémon GO while driving.”