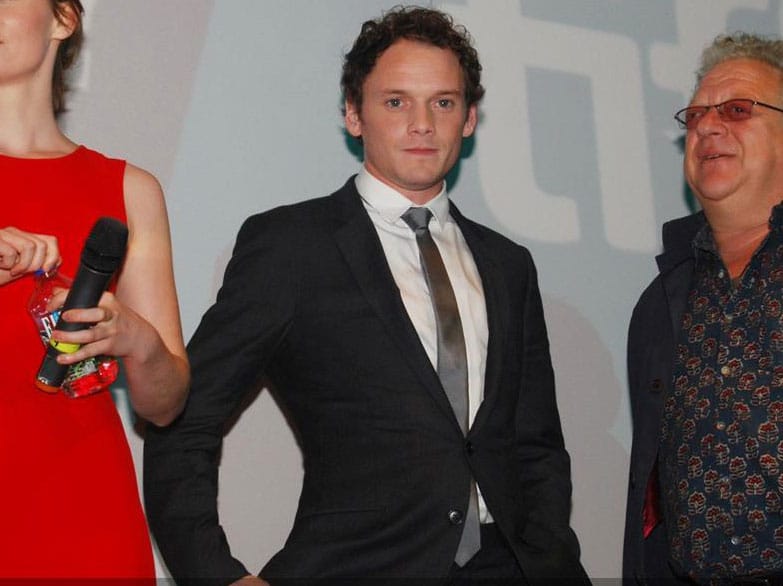 Star Trek actor died after being pinned by his car.

On past Sunday an atypical car accident happened in San Fernando Valley, California when the 27-year-old suffer a weird accident at his home.

A spokesperson for the Los Angeles Police Department said: “The victim was on his way to meet his friends for a rehearsal and when he didn’t show up, his friends went to his house where they found him deceased by his car…”

The LAPD also said: “It appears that he momentarily left his car, leaving it in the driveway. He was behind the vehicle when it rolled backward and pinned him to the brick pillar causing the trauma that led to his death.”

There is an investigation because the Jeep Grand Cherokee 4×4 that Yelchin was driving was recalled newly and there was a problem with the e-shift where drivers would think they had the car in park, though it was actually in neutral.

More than 1.1 million cars and SUVs were recalled worldwide because that problem and are linked to 41 injuries.

Eric Mayne a representative of Fiat Chrysler said: “The Company will be conducting a thorough investigation of this tragic incident. It is premature to speculate on its cause at this time”

Anton’s cast-mates paid tribute to him, with Zachary Quinto, who plays Spock in the film ‘Star Trek’, describing his late colleague as “enormously talented and generous of heart” in a moving tribute.